St. John Paul II Parish is a Roman Catholic community where through liturgy, prayer, Sacramental Ministry, and Christian Education, we are formed into Disciples of the Lord, reaching out to love and welcome one another, especially the poor and most abandoned among us. As disciples, we seek to follow Jesus’ instructions to “preach” the Gospel through the way we live our lives.
ALL are Welcome: Whatever your present status in the Catholic Church, whatever your current family or marital situation, whatever your past or present status, whatever your personal history, age, background, race, color or language, YOU ARE INVITED, ACCEPTED, RESPECTED, LOVED at JOHN PAUL II PARISH.

St. John Paul II Parish was inaugurated on October 20, 2012. This parish was created as a result of the process of combining three parishes, St. Stephen, St. Mary and Our Lady of the Rosary of Fatima, which was conducted by the Diocese of Metuchen. Initially, the new parish was named: Blessed John Paul II and since the saint’s canonization (April 27, 2021) it is named the Parish of St. John Paul II. On September 13, 2015, the church of St. Mary has been closed. Currently, the parish has two churches in its area, St. Stephen and Our Lady of the Rosary of Fatima.
Since 2006 the Redemptorists from the Warsaw Province begun their ministry in the Parish of St. Stephen, and later in the newly created St. John Paul II Parish.

History of the parishes before unification until October 20, 2012:

St. Stephen Parish (existed until October 2012)
On April 26, 1892, Bishop Michael J. O’Farrell assigned Father Stephen Szymanowski to attend to the spiritual needs of Polish Catholics living in Perth Amboy. Mass was first celebrated at St. Mary Church, but a storefront located in the Schiller Building on New Brunswick Avenue was soon renovated into a chapel for liturgical services. That fall, the church property was purchased and construction began on the original church, / which was blessed by Bishop O’Farrell on May 30, 1893. Father Szymanowski also purchased the old Perth Amboy Hospital property for use as a rectory. In 1903, Father Julian Zielinski became pastor. He invited the Felician Sisters to teach in the school in 1905, and built a new convent in 1907. Msgr. Joseph Urban served the parish from 1913 until 1935. He undertook the building of the present church, which Bishop Walsh dedicated on May 25, 1919, and the school, which was dedicated in 1922. The 30-year pastorate of Msgr. Zenon Lesniowski saw the purchase of the property for the cemetery and improvements to the church grounds. Father Alexander Zdaniewicz made the liturgical changes called for by Vatican II, and Fathers Casimir Ladzinski and (now Msgr.) Robert J. Zamorski continued this effort and encouraged greater lay participation in parish life. The parish celebrated its centennial in 1992 during the pastorate of Father Leon J. Kasprzyk. Father John Stec was appointed pastor in 1994 and spearheaded the complete restoration of the exterior of the church building — including the restoration of the magnificent stained-glass windows.                                                                     The History of the Roman Catholic Diocese of Metuchen

St. Mary Parish (existed until October 2012)
Irish Catholics began settling in Perth Amboy in the 1820s, and would often travel to New York or New Brunswick to attend Mass. The first Mass was offered by Father Bernard McArdle in a house located on the corner of Mechanic and Center Streets, as well as at other locations. Under the direction of Father Ydelphonsus Madranno, a small church was built in 1844 and dedicated by Bishop John Hughes of New York. Father John Rogers of New Brunswick oversaw the mission in the 1840s until the appointment of Father Stephen Sheridan in 1849. Father Patrick McCarthy opened the school around 1852. In 1871, Father Peter Connolly was named pastor, and undertook the construction of the original school in 1882 (which later served as the diocesan Pope John Paul II Center) and the expansion of the original church, which was dedicated in 1888. In 1898, Father Bernard O’Connell was named pastor and immediately began planning the construction of the present church, which was dedicated in 1905. During the pastorate of Msgr. William Cantwell, St. Mary High School opened in 1923. The Sisters of Mercy served both parish schools until the closing of the high school in 1979 and the consolidation of the grammar school into Perth Amboy Catholic in 1986. Father (later Msgr.) James Harding built the Recreation Center in 1940, and his successor, Msgr. James S. Foley, built the convent (the present day Emmaus House) and renovated the church in 1959. In the 1960s, during the pastorate of Father Joseph Radomski, a Spanish apostolate was begun at St. Mary Parish. Father Michael P. Scott has led the ethnically diverse parish since 1993. It celebrated its 150th Anniversary on Oct. 9, 1999.
The History of the Roman Catholic Diocese of Metuchen

The History of the Roman Catholic Diocese of Metuchen 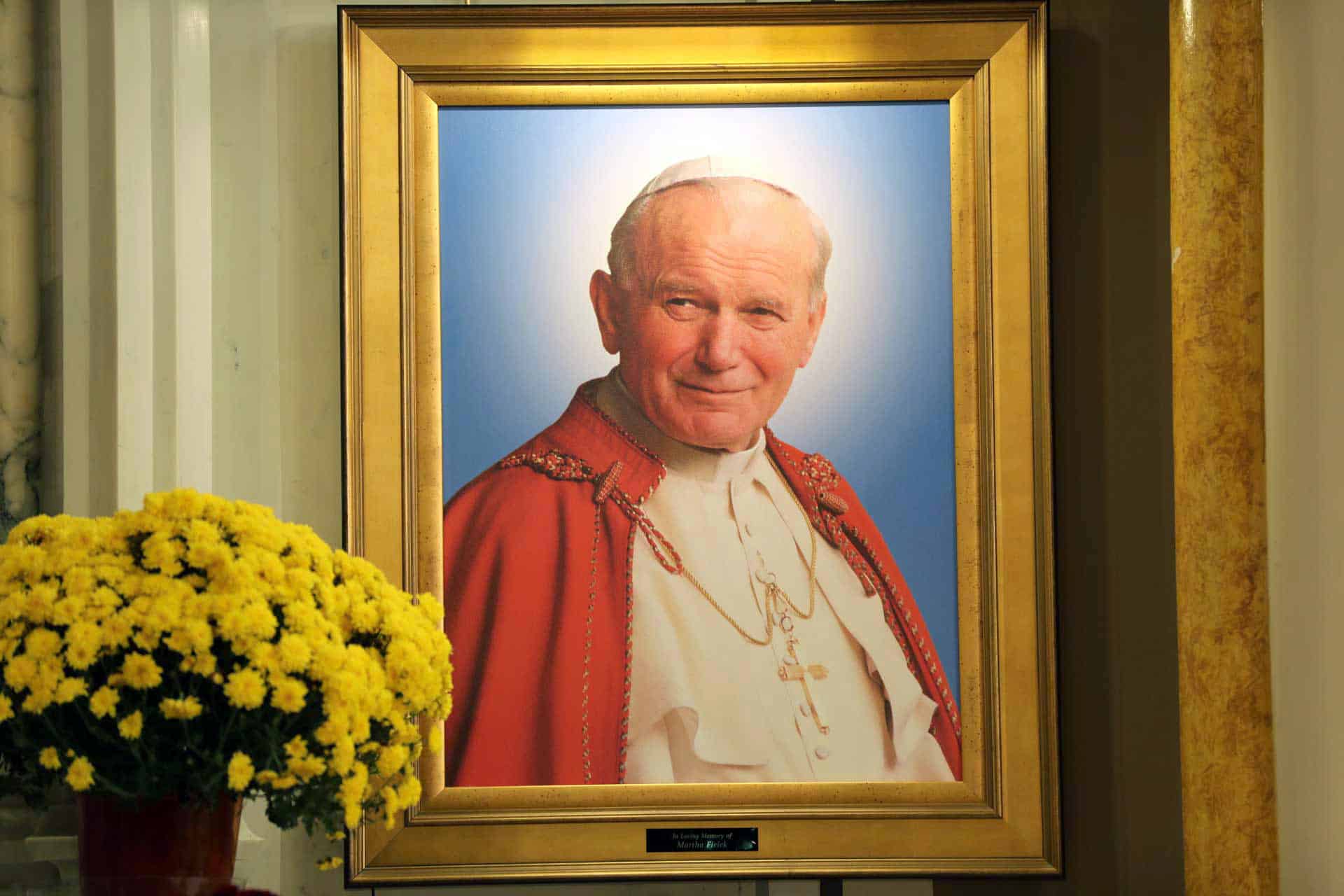